Upgraded to a suite? Sweet!

Most nights, I fall asleep in a hotel room and so I’ve gotten used to waking up and not being sure of where I am. It’s not scary at all, but it sometimes takes a few minutes and a couple yawns for me to emerge from my groggy dreamlike state and determine what city, state and country I’m in.

Over the past year I’ve stayed in some very memorable hotels, resorts and B&Bs. There are a number that I was reluctant to leave. Spacious suites bigger than my apartment where the service is so thoughtful and the furniture so comfortable that I wish I could move in like Eloise at the Plaza. I could get used to bathing in the copper bathtub at the Milestone Hotel in Kensington and staring down at shoppers on 5th Avenue from the St. Regis New York.

In no particular order, here are three of my recent favorites. 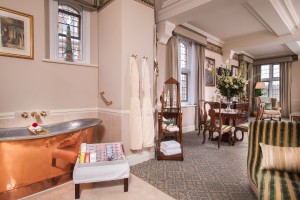 There were literally 22 towels (plus two tubs and a separate shower) in my room at the Milestone. Yes, I counted. 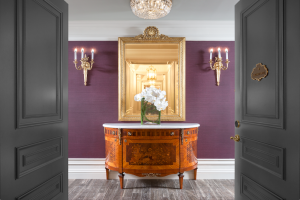 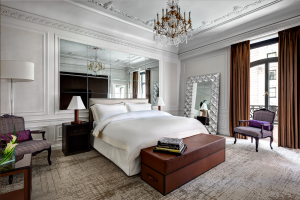 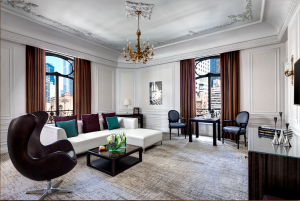 I can’t think of a better place to host a deskside business meeting. 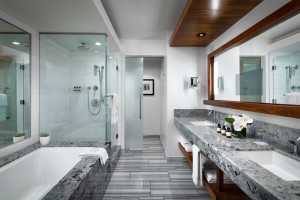 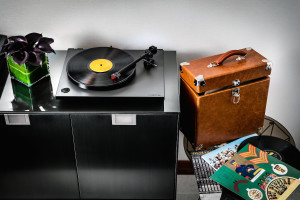 I had fun using a record player for the first time at the Fairmont Pacific Rim! They even curate the records according to your musical preferences before you arrive. For me, that meant a mix of Taylor Swift, Lana Del Rey and The Beatles. 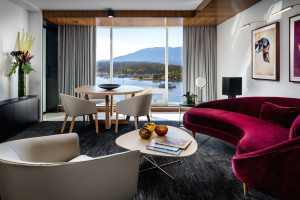